All of Daniel Firman’s works can be interpreted on two levels, exploring both the physical and psychic dimension of their contents. The exhibition takes its title I’m Keeping My Distance from a series of sculptures produced by inviting people to « spatialize » their physical scope by pressing their index finger against a wall for support. Cast in silicone, and then finished in bronze, each finger is a sort of standard for which the only reference is the individual and his/her body. The title, however, also conveys a choice of psychological distancing. The exhibition thus builds on, and is deepened by, the semiological dichotomy that comes from the difference between what we perceive and what is said.

Modelé avec la langue works, these fixed forms, much like immutably voiceless sounds, crystallize these absurd movements that print themselves on the medium through blind and rough gestures. Reconstructed in plaster as something between bas-relief and painting, they disrupt our sphere of understanding. One rediscovers the primitive act of the sculptor who models, organising the material texture to inspire volume.

The optical illusion that takes place when looking at the series Inside is another example of the subversion of the senses that characterises Firman’s artistic practice. The light inverts the negative and positive volumes of the mould. Daniel Firman’s work revolves around a reflection on the sense of doing and taking action. These processes are a way of mixing both the form and the emerging of a form in a protocol imbued with meaning.

In a way he has never shown us before, Firman proposes a painted work that is not quite a painting but rather becomes one in fine. Using words as a reference to an action that comes to mind and as the link in his work, the artist shows a brand new series of works he produced in New York in 2015.

“With this work I ask the question of doing without doing or refusing to produce something that we produce in refusing to do so.”

The series consists of three actions : I refuse to draw today ; I refuse to paint today ; and I refuse to print today. The series alludes to its technical requirements and reveals by the sentences and their meanings exactly the opposite of what the artist is supposed to be doing. A sort of nonsensical relationship is established between the applied gesture and the meaning of the sentence. The very result of the process of preparing for the exhibition is a denial of such dedication of time and energy.

I’m Keeping My Distance is an exhibition that distances itself in the immediacy between the body and the mind, seen as anchor points in time and space. 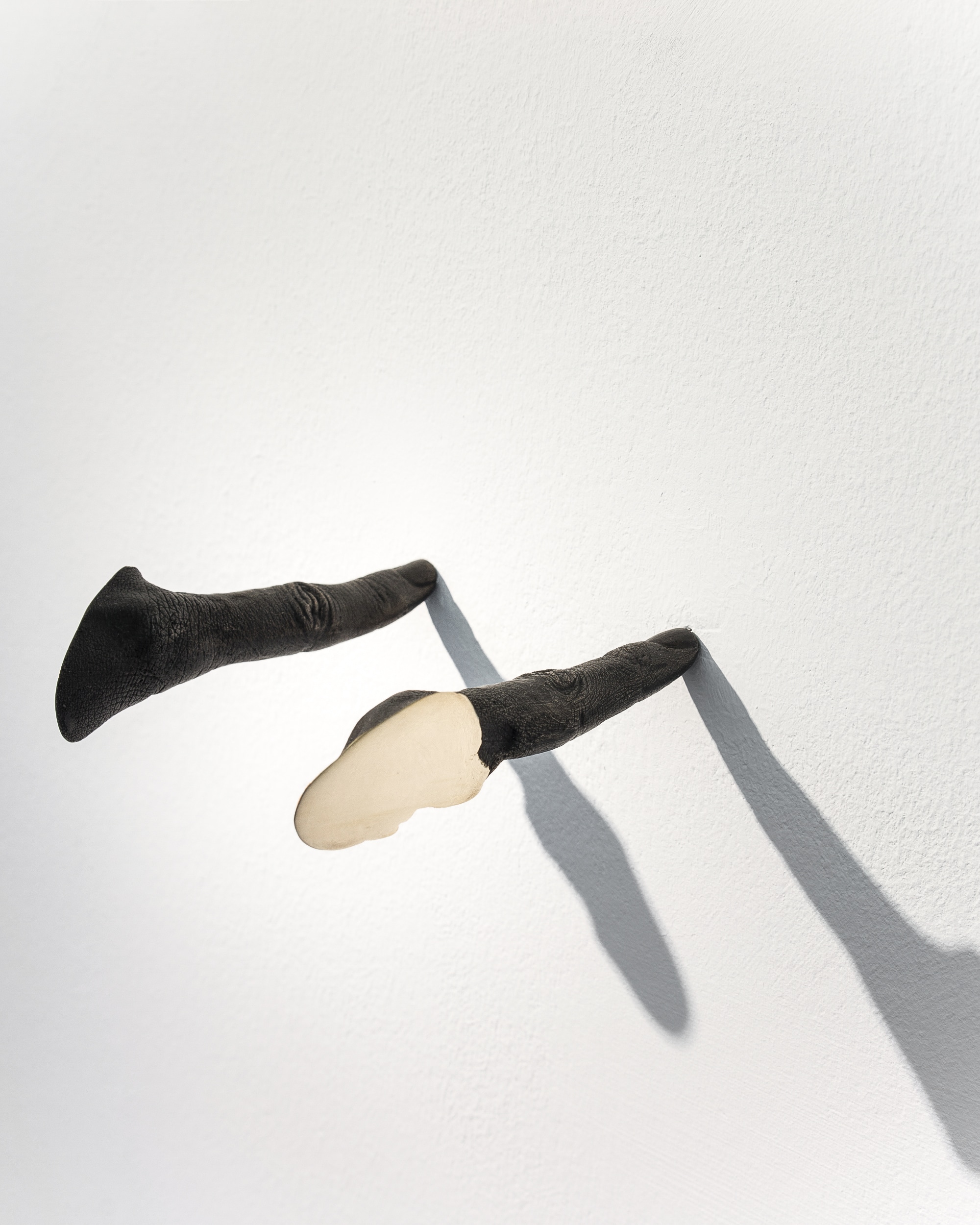 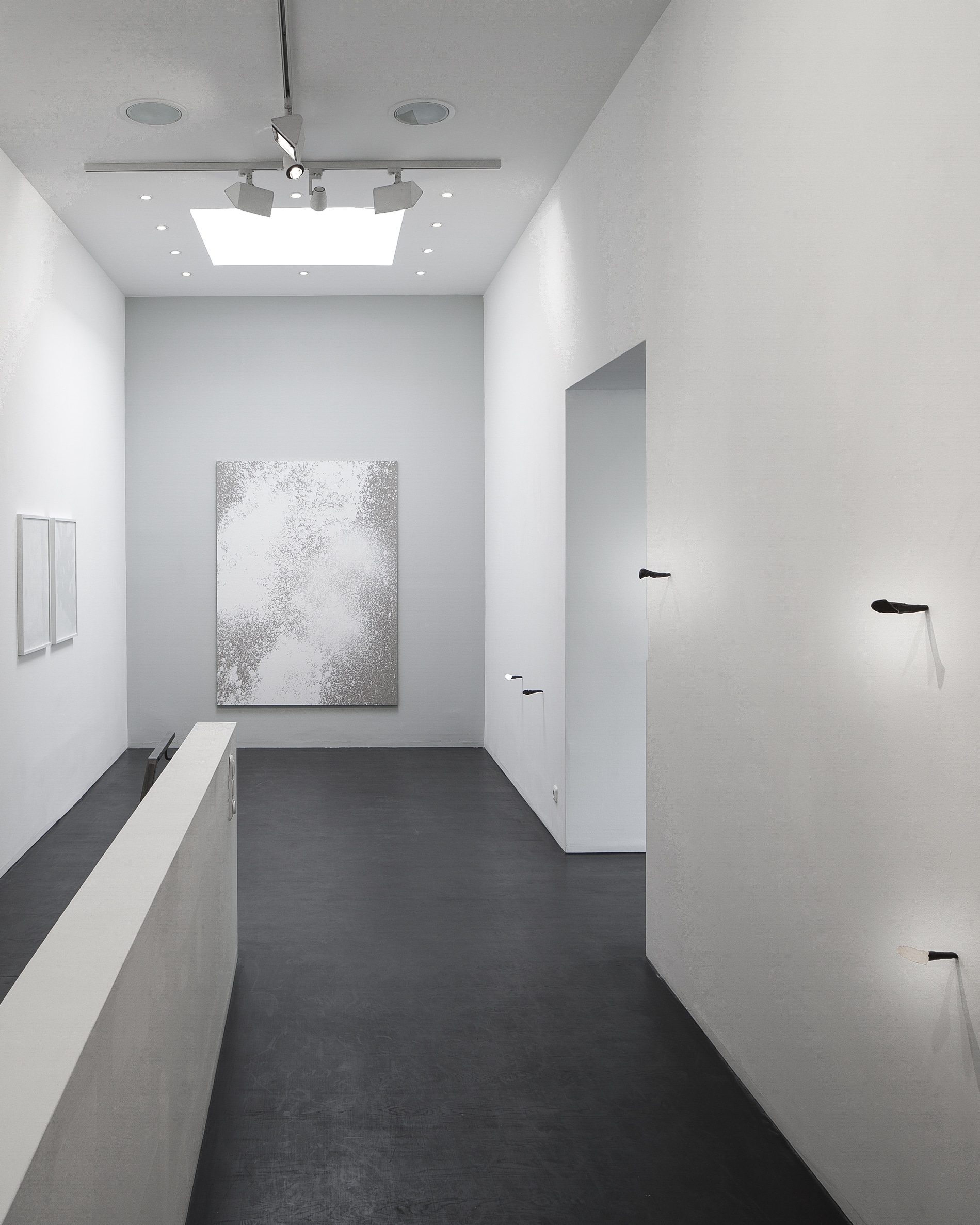