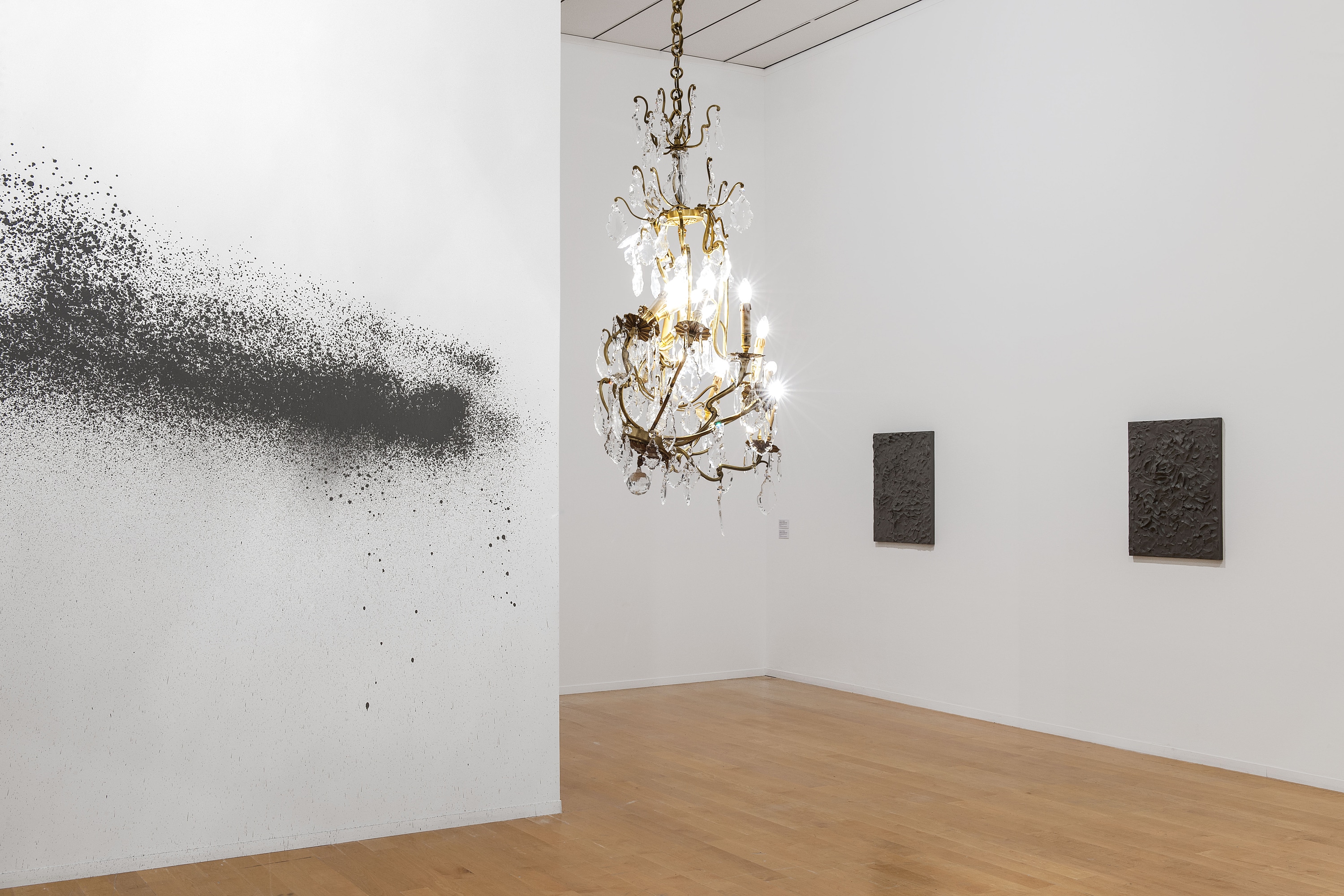 In 1996, Daniel Firman created Modelé avec la langue (Modelled with the tongue). The shapes included in Modelé avec la langue are the result of a series of previous actions performed on other materials – pats of margarine – and were created blind with his tongue.
These frozen forms crystallize the movement of these absurd gestures, which imprint onto the material as many blind and raw gestures. Presented in a shape between a bas-relief and a painting, the understanding is unsettled. The touch evokes the hand, the finger, the modelling. We find the first gesture of the sculptor-modeller, organising the material texture to create volume.

This Modelé avec la langue series has something to do with staking claim to the embodiment of a thought, carried through the body, that is readable in the senses and the movements provoked by confrontation with concrete reality. It is not dissimilar to the way the conceptual artists, without contradiction, asserted this unity. Take as an example this Mel Bochner quote: “Our thoughts are constructed by sensory experience, through the things we touch, the things we see, and the things we describe”. Firman’s art is a rare and rigorous apologia for technique and the tools, or instruments, involved. But, for him, before tools were invented by society, before they were used by the body as objects with which to perform an action, the primary instrument was the human body itself. Firman has always used the body – his own or other people’s – within the range of its instrumental capabilities, never attempting to adapt it to fantasies beyond its physical mechanisms. 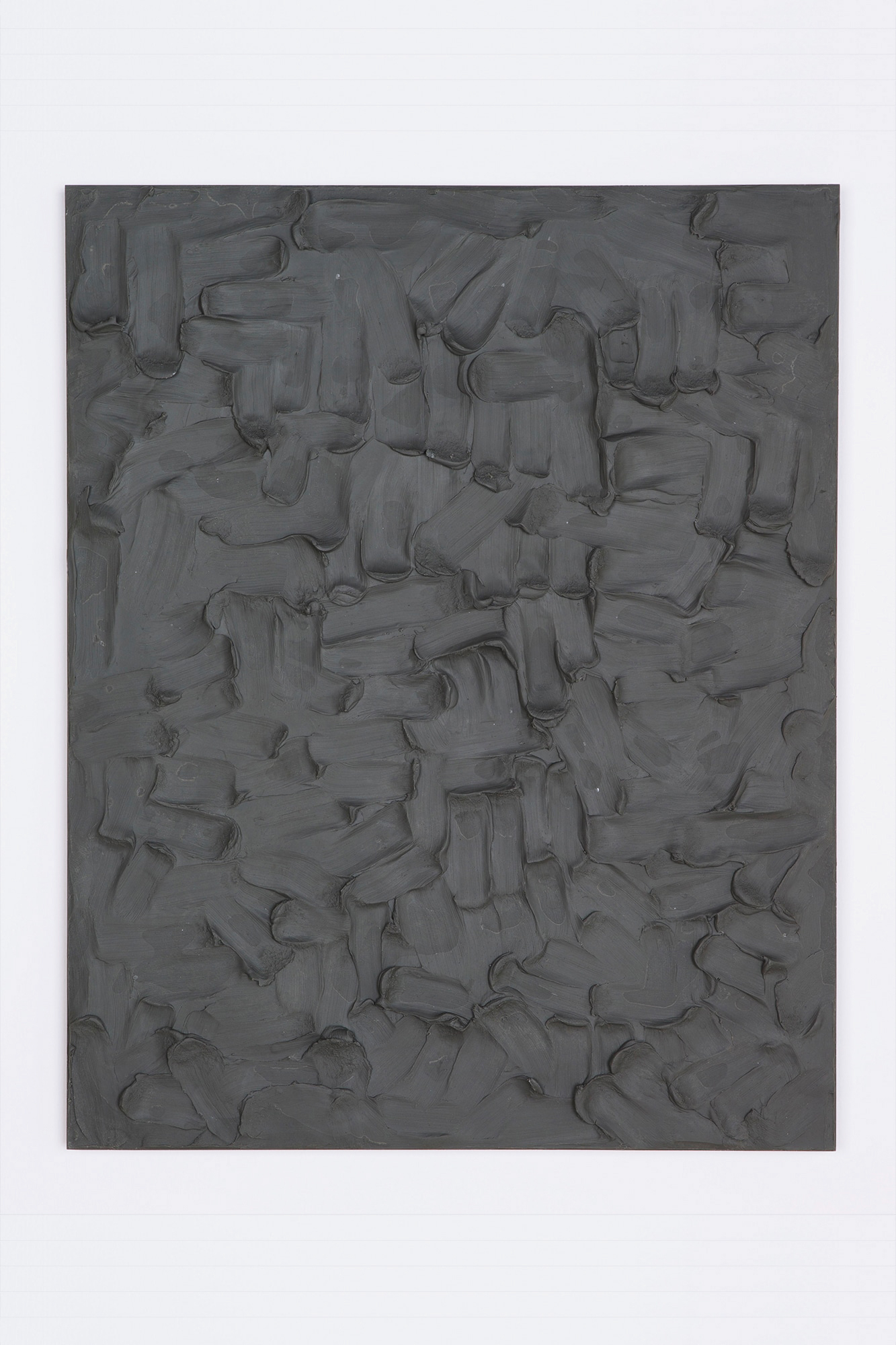 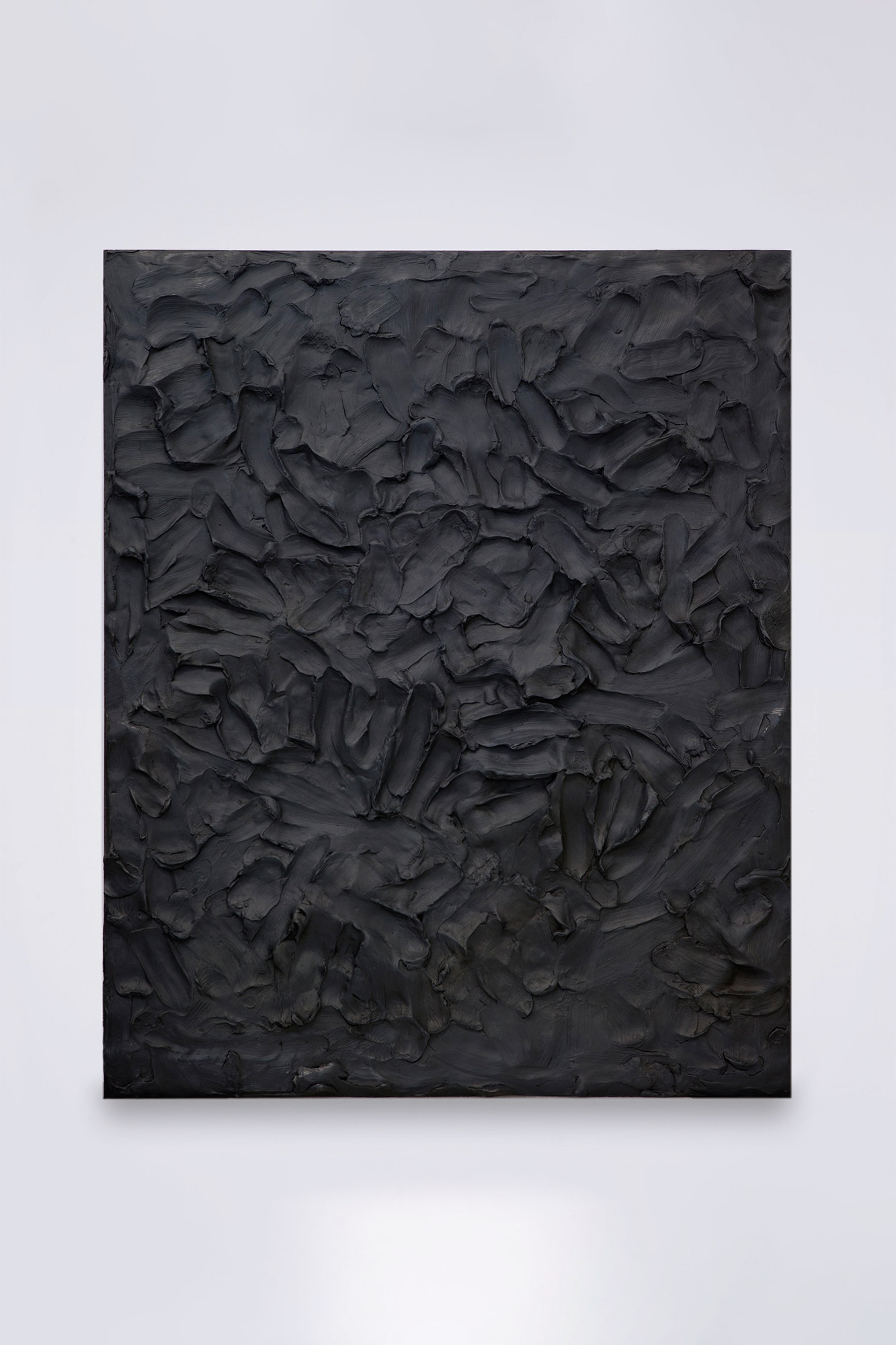 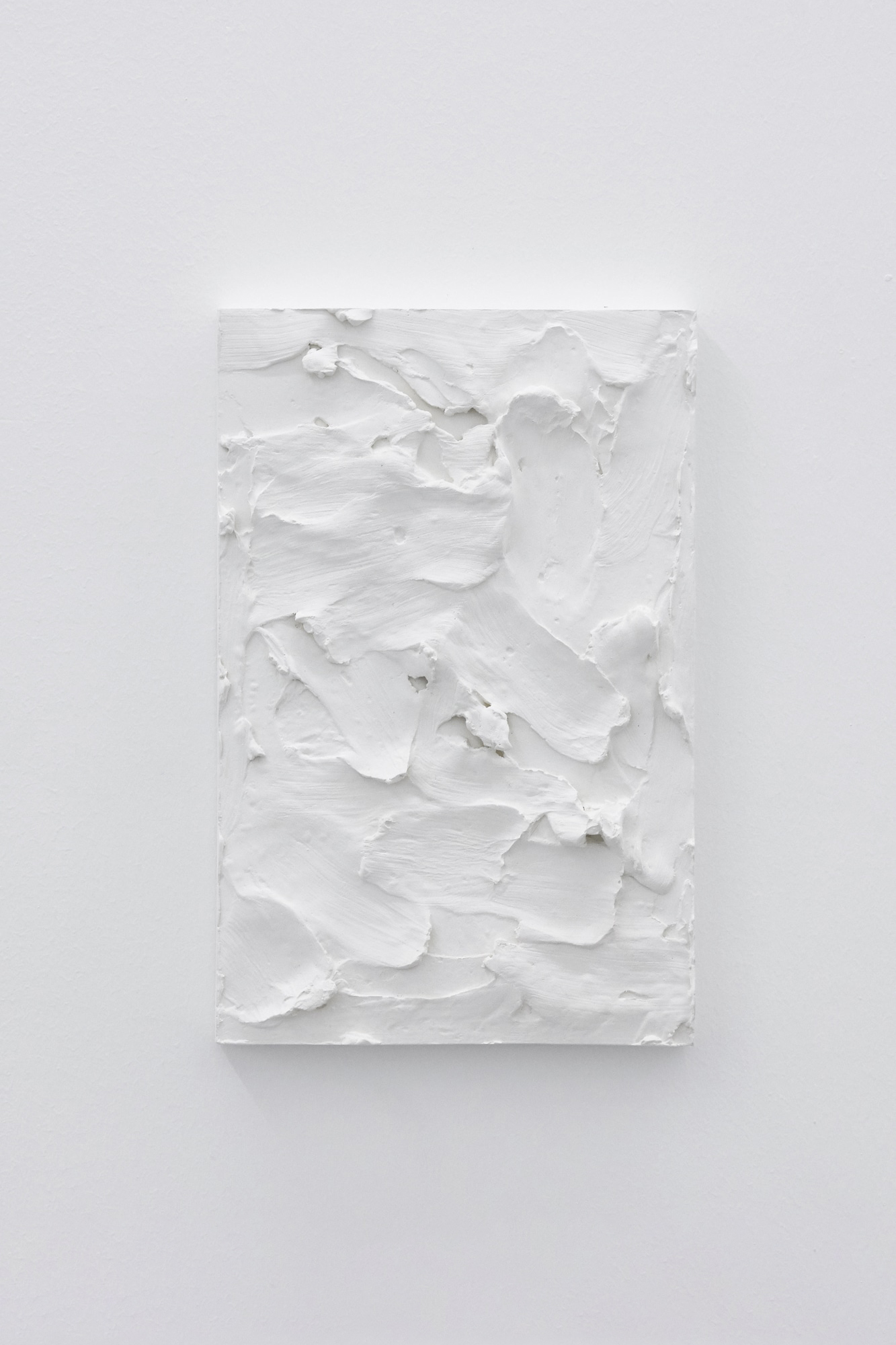 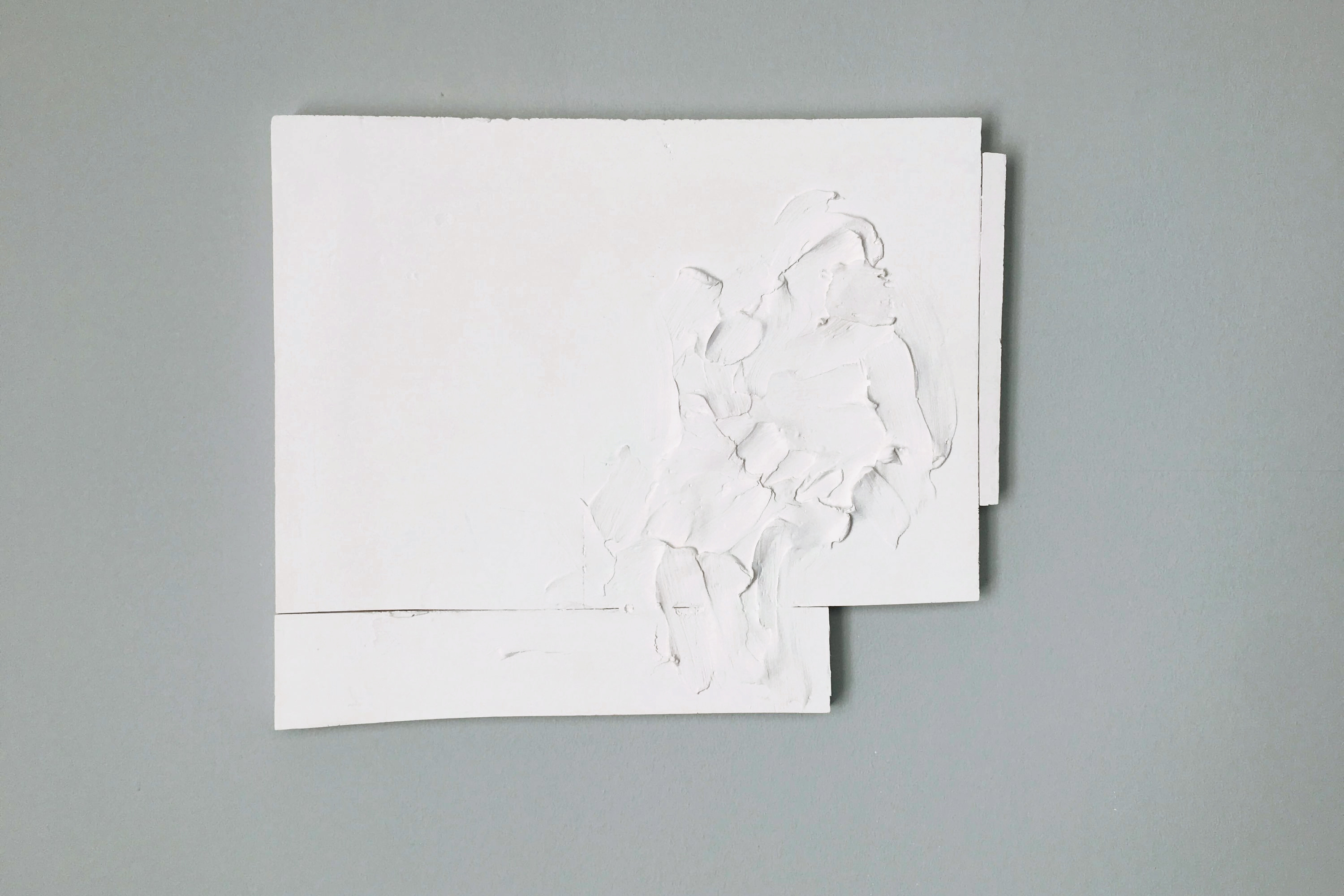